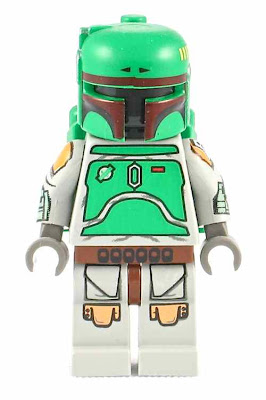 Because SWMinis is a complete reference to all the Lego Star Wars Minifigs ever released (over 350+ from 1999 to the present), you will find some of the rarest and most valuable (from a collector's view) in the app. For example, there are three minifigs (Chrome Black Vader, Metallic Gold C-3PO, and White Boba Fett) that were randomly throw into 10,000 sets each, and a lucky person might find one of these when they a open a set. They could be found in any of the Star Wars sets, but it was a very small chance to find one. The Boba Fett (left) with printed arms and Legs from Cloud City is also one of the most valued minfigs for collectors. 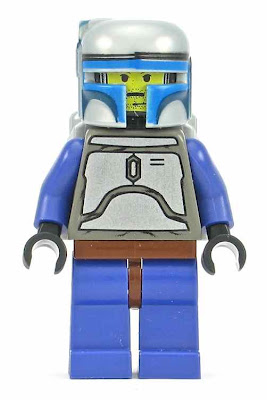 Many of the rarest figures appeared only once, and only later did fans realize that this version of a popular figure might not be released again. Jango Fett and Greedo are other good examples. 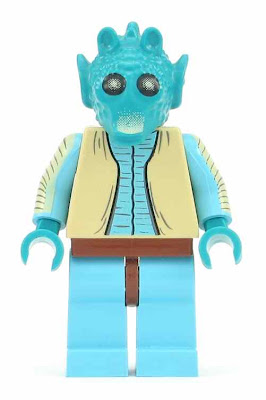 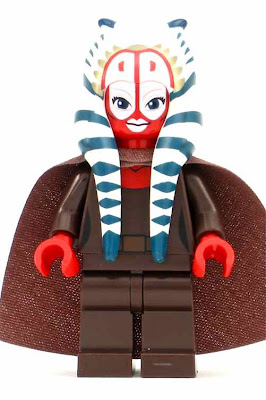 Some of the newer figures from 2011 just released show that the head molds have vastly improved and are some of the most visually stunning minfigs ever created.
Posted by cherryhilltech at 7:20 PM